A consultation role to assist My Lotto on UX, conversions, interaction and design sprints. We led workshops and presented all designs to the My Lotto board. 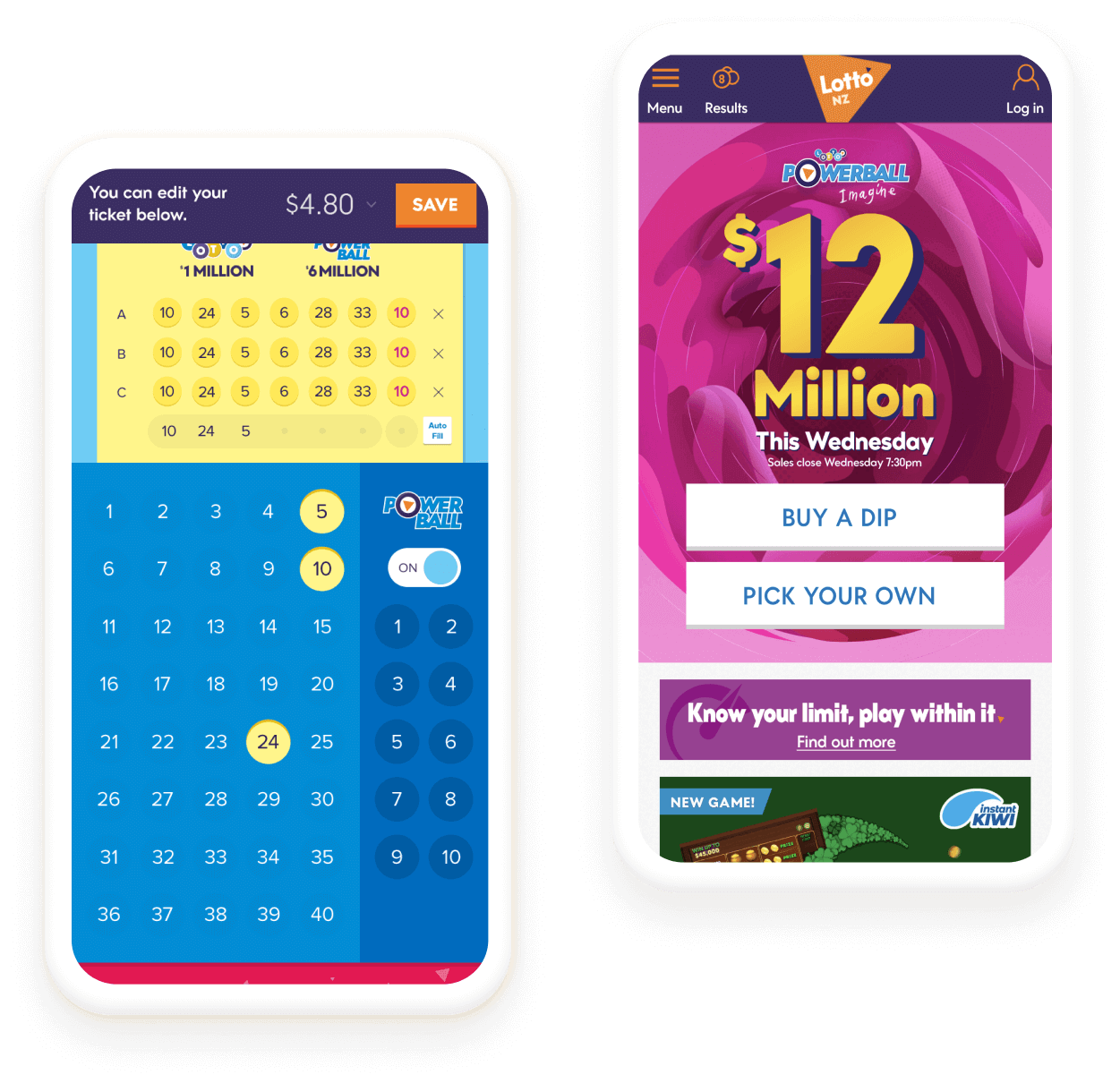 Higher Ground was invited to collaborate on an ambitious overhaul of the NZ Lottery website. My Lotto website receives around 400,000 visits per week. Which is roughly 10% of the population of New Zealand.

My Lotto NZ is a state sector organisation that is licensed to operate nationwide lotteries in New Zealand. It was established in 1987 and operates under the Gambling Act 2003. Its oldest and most popular game is Lotto, which boasts a top prize pool of NZ$4 million.

This is a huge website with lots of functional elements from 5 different types of game play, account settings, bi-weekly lottery results and draws. Our UX consultant Rob Hufton approached all areas with a pure UX approach that included: 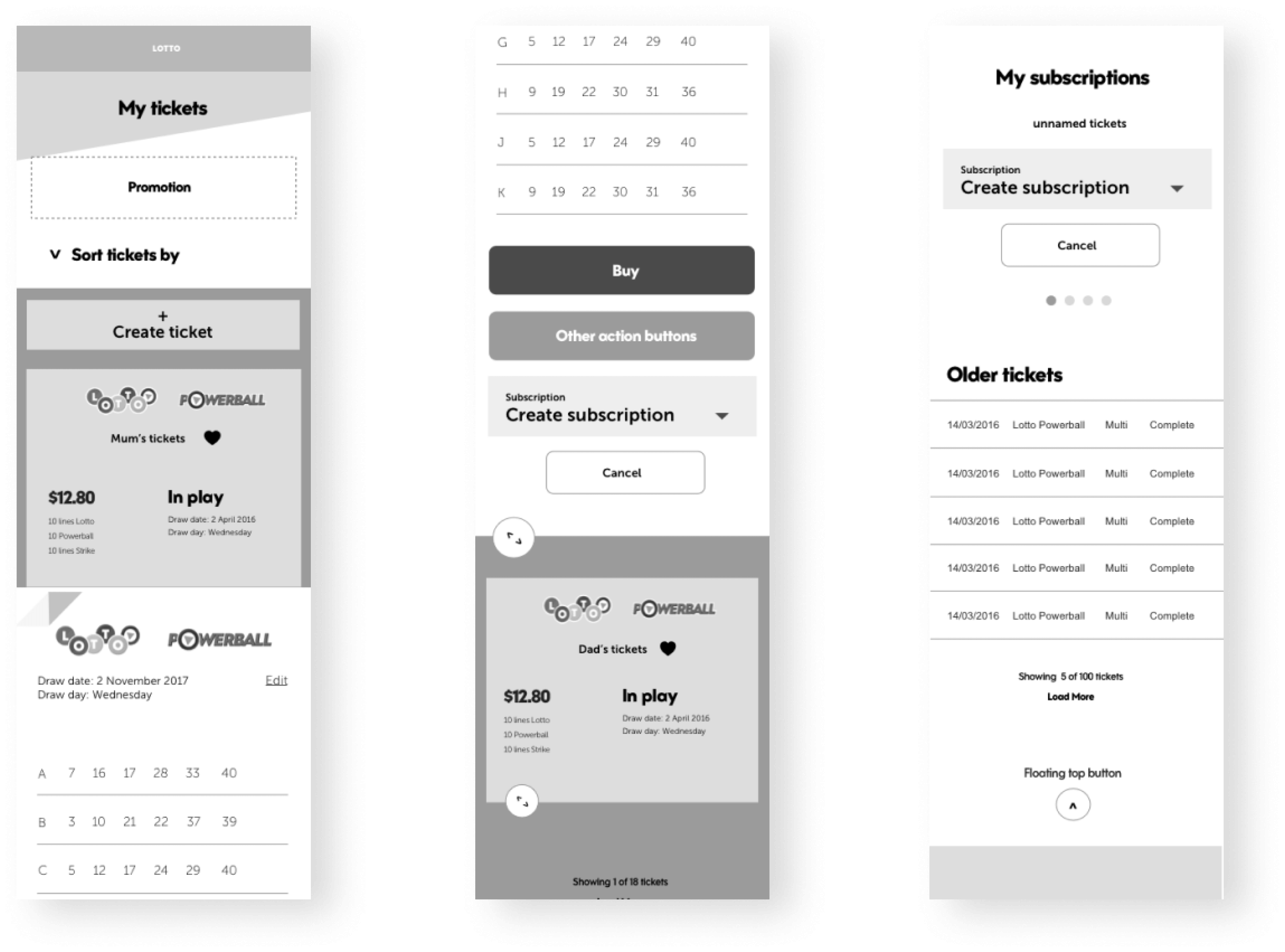 Mylott.co.nz is such a huge website, it's hard to pin point one particular area to talk about. We do know that ticket sales via the website increased by 21% and website dwell time also doubled. But just to look at the website provides a story to see what a website could be for a lottery and online gaming company and how UX and CRO is the perfect combo for perfect sales strategies.

Having a website or app is one thing. Making it successfully align with your business strategy is entirely different.

We can help you make your website or app more successful for its target audience.

Leave us a message here and we'll get in touch.

Thank you! Your submission has been received!
Oops! Something went wrong while submitting the form.

We are a smart, lean and successful digital agency, specialising in UX/UI & CRO strategy.
‍
hello@ground.co.uk